The energy landscape is undergoing several fundamental changes. Decentralized and intermittent generation from renewable energy carriers is replacing the controllable fossil fuel energy sources. Furthermore, micro-grids advocate a semi-distributed infrastructure as opposed to the conventional centralized energy systems. Finally, increasing the number of electric vehicles, and the replacement of passive consumers with active prosumers requires new energy trading platforms. These trends create major challenges to electricity markets. Introducing new ways of providing flexibility, emergence of new concepts such as vehicle to the grid, redefining energy/power unit commitments, and creating local electricity markets. These are some examples of how new market designs can accommodate these changes efficiently. 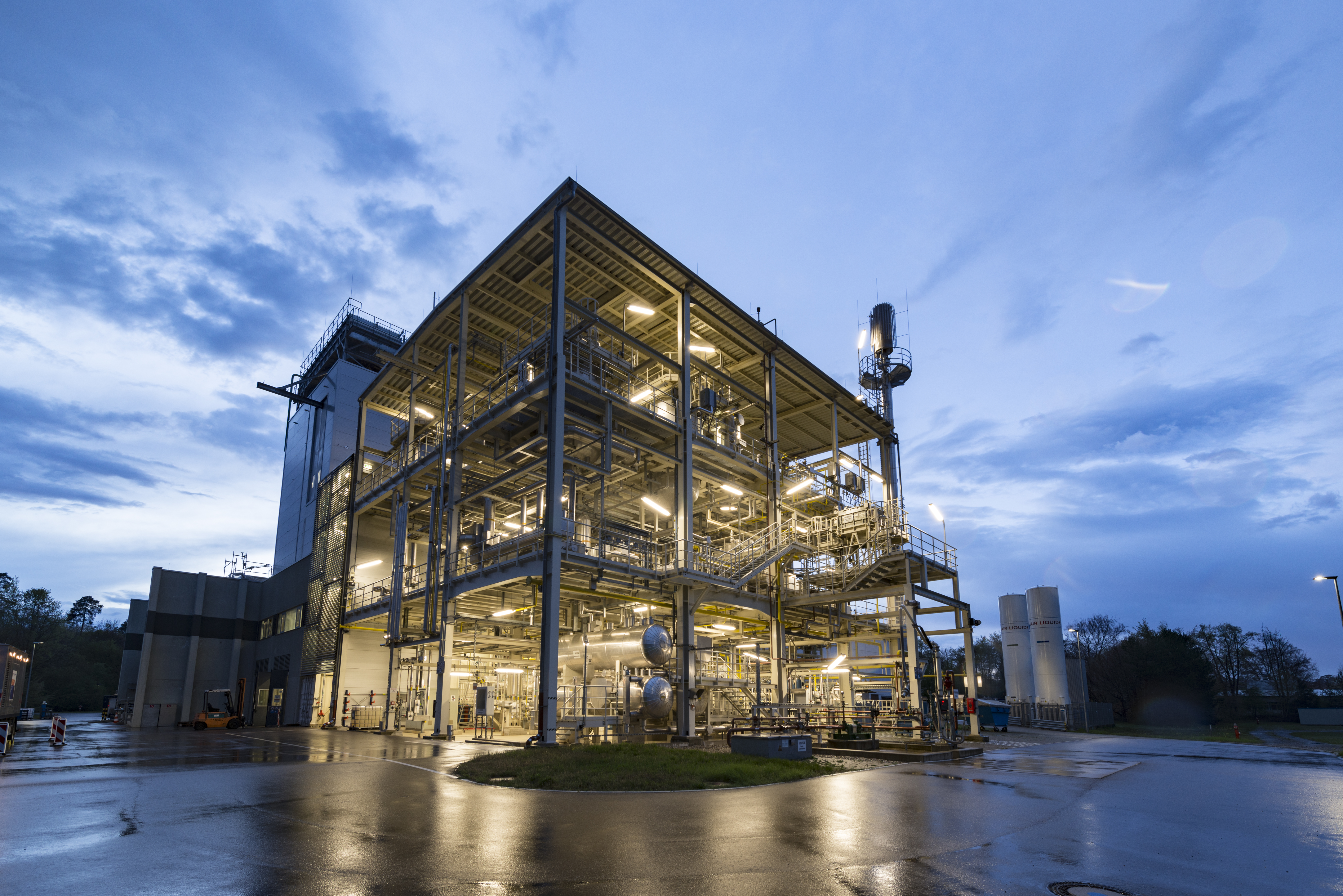 Energy Exchange between Neighbours – the Role of District Aggregators

Abstract: To improve the handling of decentralized and volatile energy and to facilitate regionalized business cases (e.g. energy exchange between neighbors), the market role of the aggregator is becoming increasingly important, but its implementation varies from country to country due to different regulatory frameworks. This talk focuses on the multifaceted market role and tasks of a district energy aggregator that manages energy flows in residential neighborhoods covering trading, delivery as well as local plant and grid operation.

How far along are Local Energy Markets in the DACH+ Region? A Comparative Market Engineering Approach

Abstract: Local energy markets (LEMs) allow localized energy trading between actors within a community. Academic research has actively investigated the LEM concept to support the European energy transition since the turn of the millennium. However, the actual implementation of LEMs in real-life projects has only begun in 2016. We provide a market engineering comparison of the currently most developed LEM projects in the DACH+ region, analyzing and comparing nine LEM implementation projects. So far, LEM projects are in the early stages of development, e.\,g. proof-of-concept stage, and focus on electricity trading between few residential participants. Regulatory obstacles are evident in all projects.

Abstract: As renewable energy penetration increases and system inertia levels drop, primary frequency response is becoming a critical concern. To address this problem the Electric Reliability Council of Texas (ERCOT) is introducing a Fast Frequency Responsive (FFR) reserve product to the electricity market that helps to arrest frequency decline in the event of a large generator outage. This reserve type is required to be capable of nearly instant deployment of allocated reserve, which differs from traditional Primary Frequency Responsive (PFR) reserve that exhibits ramping limitations on power output. This paper derives a real-time co-optimization problem from first principles that ensures the reserve allocation is sufficient to arrest frequency decline before reaching some critical frequency threshold. The reserve constraints that are introduced capture the coupling between PFR reserve, FFR reserve, and system inertia, which is assumed constant in the context of the real-time market. Numerical results illustrate this coupling via a realistically large representation of the Texas power system.

Abstract: Due to the threat of climate change, a transition from a fossil-fuel based system to one based on zero-carbon is required. However, this is not as simple as instantaneously closing down all fossil fuel energy generation and replacing them with renewable sources – careful decisions need to be taken to ensure rapid but stable progress. To aid decision makers, we present a new tool, ElecSim, which is an open-sourced agent-based modelling framework used to examine the effect of policy on long-term investment decisions in electricity generation. ElecSim allows non-experts to rapidly prototype new ideas.
Different techniques to model long-term electricity decisions are reviewed and used to motivate why agent-based models will become an important strategic tool for policy. We motivate why an open-source toolkit is required for long-term electricity planning.
Actual electricity prices are compared with our model and we demonstrate that the use of a Monte-Carlo simulation in the sys- tem improves performance by 52.5%. Further, using ElecSim we demonstrate the effect of a carbon tax to encourage a low-carbon electricity supply. We show how a £40 ($50) per tonne of CO2 emitted would lead to 70% renewable electricity by 2050.

Behavioral studies in energy economics: A review and research framework

Abstract: The worldwide transition to renewable wind and solar electricity generation leads to more complex and decentralized energy systems. It is no longer sufficient to centrally optimize large controllable units. As electricity systems cannot be controlled from a top-down perspective anymore, the consumer behavior moves into focus and it is becoming an increasingly important factor as individual choices have a growing impact. However, behavioral studies in power systems have traditionally been limited to very few research streams. In this paper we propose a framework for behavioral studies in electricity systems and suggest an according research process. We classify existing literature along the framework and provide four case studies to illustrate the intended process. In doing so we aim to motivate and formulate behavioral studies within the energy domain.

The workshop invites original papers of up to 6 pages that were not previously published and are not currently under review for publication elsewhere. We welcome submissions describing conceptual advances, as well as advances in market design, implementation and experimentation. Topics include, but are not limited to:

Submission and publication of the work

The workshop will be co-located with ACM eEnergy 2019. Please submit your manuscript via the HotCRP submission portal. Manuscripts will be published in the ACM proceedings and must adhere to the ACM format. Submission implies the willingness of at least one author to register and present the paper at the workshop. The organizers reserve the right to exclude a paper from publication if it is not presented. For more information please contact Christof Weinhardt or Philipp Staudt.